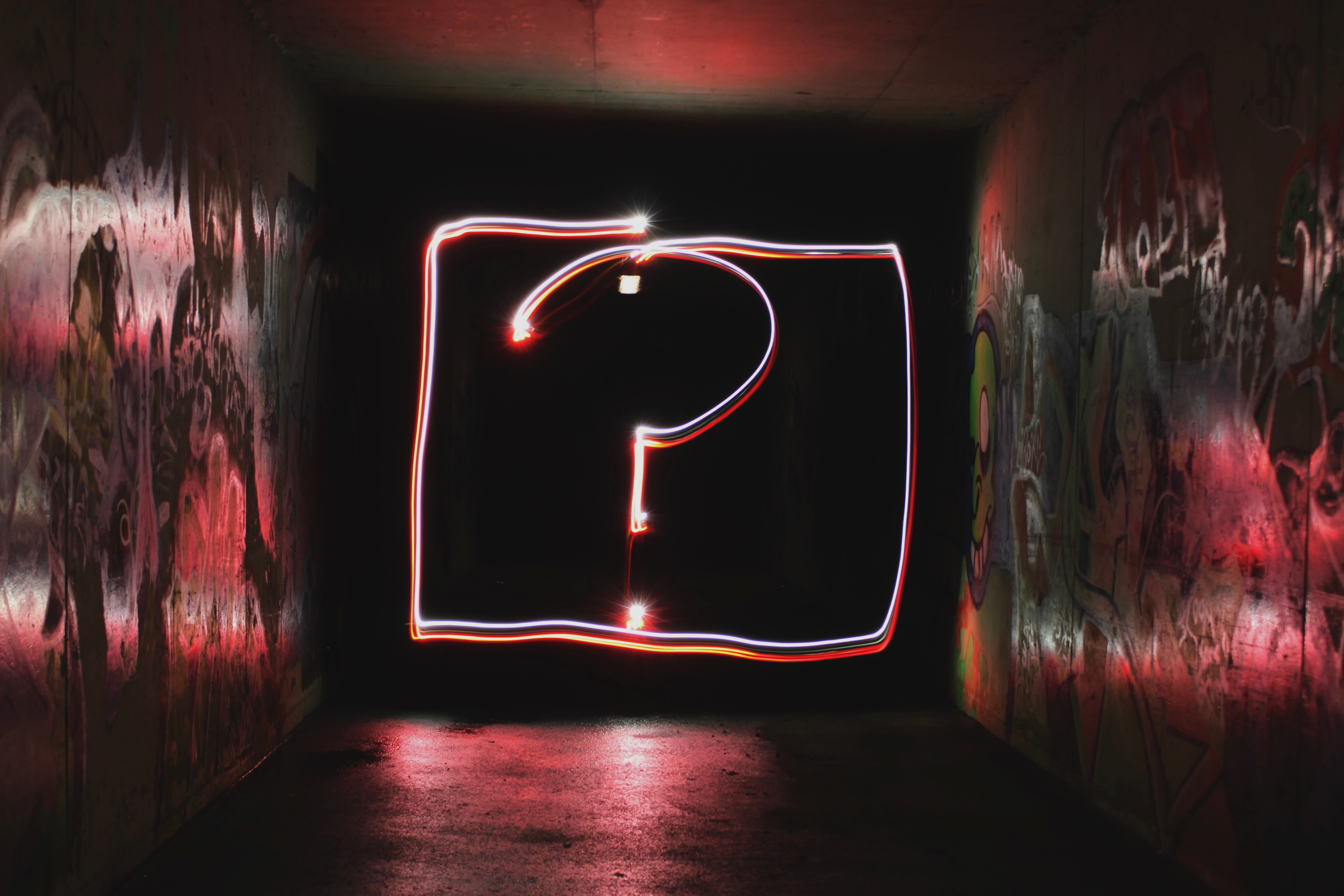 Depending on what you’ve heard, a CMMS might be a scary proposition; a time-sink that’s too difficult to deal with, could waste your money, and isn’t any better than the pen-and-paper system you’ve been using for the better part of a decade.

But what if I told you that it wasn’t a time-sink that’s too difficult to deal with, wouldn’t waste your money, and is better than the pen-and-paper system you’ve been using for the better part of a decade? Today, we’ll be covering some of the biggest myths and misconceptions surrounding CMMS software.

In the olden days, CMMS software was focused on heaping in as much functionality as possible, with little regard for what it was like to use. Since then, usability and aesthetics have become just as important as functionality. CMMS programs are made to make your life easier, and although there might be a learning curve associated with it, any CMMS worth its salt is easy to use and understand, with minimal time and effort spent on learning it. No degree in rocket science required!

Not so! CMMS costs have dropped dramatically over the past decade, as competition has worked to the benefit of companies around the world. Unless your workforce is hundreds of people strong, a CMMS is likely to be one of the smallest costs associated with your business maintenance.

Implementation Will Be Too Much of a Chore

While implementation is usually the most arduous part of the process, it’s not hard to do, especially with an experienced team of CMMS experts around to answer any questions you might have.

You Have Too Many Worksites

Cloud-based CMMS software goes anywhere you do! You’ll be able to open and close work orders, use and catalog parts, clock technicians in and out, and view reports- all from your phone, tablet, or computer. Whether you’re on the jobsite or back in the office, you’ll never be out of the loop.

Encryption technologies have come a long way and been implemented everywhere over the past decade, and remote servers are no exception. Server farms are protected by some of the strongest encryption in the world, with layers of security features ensuring that no one but you and other authorized users will ever get a peek at your data.

Get Started With a CMMS Today

MicroMain has you covered! We’re here to answer any and all questions you might have about CMMS software- good or bad. If you’re ready to take the plunge and transition your company to a CMMS, contact us today for a free demo!